Marshmallow Touch® is a tatting technique whereby strokes on the skin are made to relieve anxiety and tension. It was created based on the experiences of both a daughter of a cancer-suffering mother wanting to alleviate the pain and hardship of the disease, and someone who suffered a critical disease herself.

There had been other pre-existing ‘Touching Cares’, but Maekawa sought to develop something more accessible to anyone, and reliable to be safe, but swiftly ease the suffering of cancer. She developed Marshmallow Touch® with Mitani, a qualified nurse as her partner researcher, based on medical science and anatomy, and completed it under the supervision of a US physician. In 2016, they conducted a randomized controlled trial at Kobe University to verify relaxation effects such as relieving anxiety and anger, and in October 2017, Maekawa and Mitani established AEGLE LLC to spread Marshmallow Touch® to the world.

Marshmallow Touch® does not loosen muscles as massages do, but delivers senses to the nerve route called the primitive sensory system. The technique conveys ambiguous warm feelings with gentle touches. Soft strokes, as soft as the touch of a marshmallow to the skin, encourage relaxation from the brain. Such a massaging technique can be easily learned and practiced by anyone without special knowledge including those who are not healthcare professionals. It does not require a strong force, but has effect in a short time, and thus, melts away the insecurities and tensions that caregivers endure as they treat those close to them.

In response to requests from medical institutions in multiple countries, mainly in North America, they are now developing a care package so Marshmallow Touch can be easily practiced (special cream, towels etc. together as a set) to sell online. Also, they have videos that introduce Marshmallow Touch’ so you can watch and try it out.

AEGLE LCC agrees to cooperate on the “Leaving no one left behind” concept of SDGs (Sustainable Development Goals), which was adopted at the 2015 UN Summit, and pledges to contribute to the Goal 3: “Ensure healthy lives and promote well-being for all at all ages” with our products called ‘E-Learning’ and ‘Care Package’. 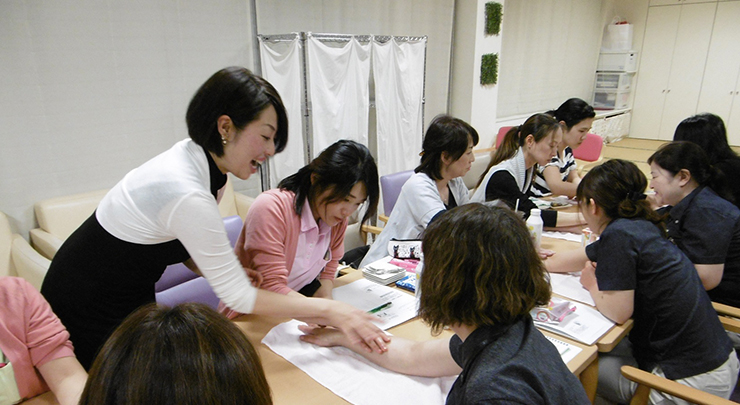 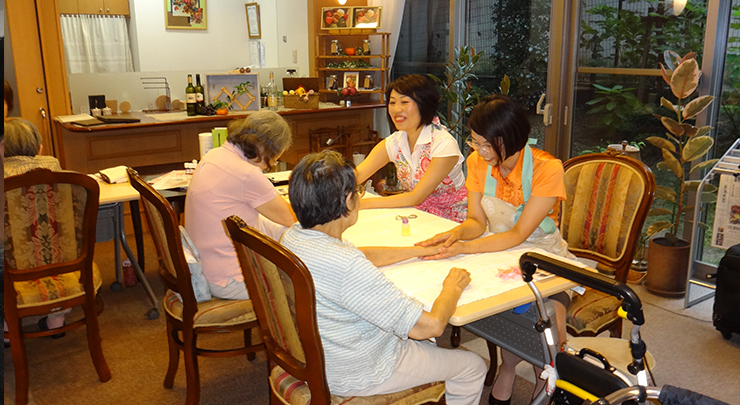 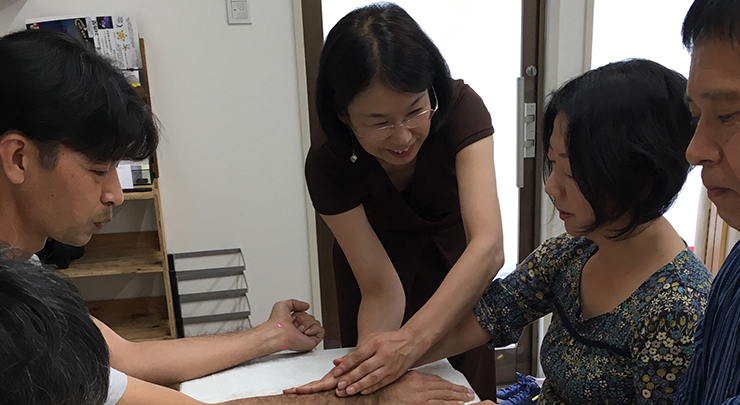 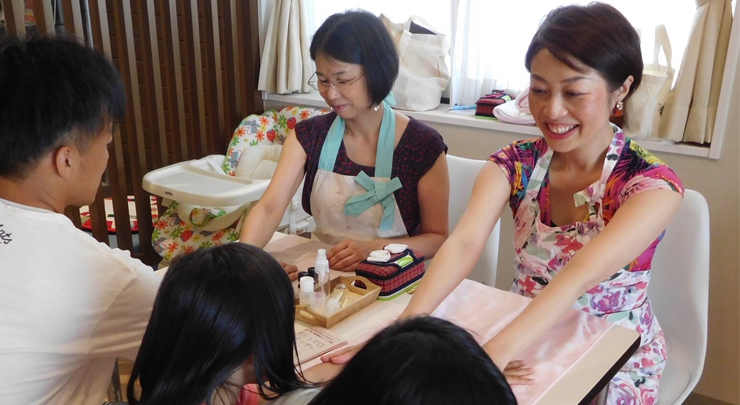 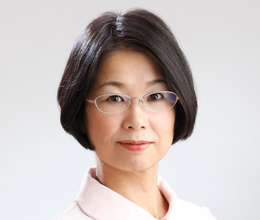 Based on the experiences in nursing her mother who was suffering from cancer, she focused on the importance of stress care and started research and development of stress care technology. With a researcher, qualified as a nurse as her partner, over 10 years she completed the stroke technique ‘Marshmallow Touch’ for cancer patients.