Ryubai Daiginjo is an award winning sake produced by the Fujii Shuzou Co. Ltd sake brewery in Oita Prefecture. Ryumai Daiginjo has received the Gold medal award 7 times in the past 10 years for its aroma and taste in a prestigious national sake competition (全国清酒鑑評会). The reasons why it has such an excellent track record are due to the brewing process and the sake brewer himself.

Ryubai Daiginjo is brewed using high quality ingredients and meticulous attention to detail in all of the brewing stages. The rice used is Yamada Nishiki (山田錦), the highest grade available from Hyogo prefecture, which has been highly polished to a remarkable 35%, compared to 50% which is the norm for other daiginjo sake. The water is taken from a local mountain spring, and the preparation and washing of the rice is all done manually.  The yeast used to ferment the rice is a combination of two famous ginjo yeasts, Kumamoto (熊本酵母9号)and Kaori(香り酵母1801号). Together these ingredients and the care and attention taken are what helps produce an exquisite aroma and a finely balanced tasting sake.

But perhaps the real secret of the success of Fujii Sake Brewery and Ryubai Daiginjo lies in the hands of Mr. Minoru Ogawa, the master sake brewer who has worked at the Fujii Sake Brewery since 1971 and has over 60 years of sake brewing experience. He has won, and continues to win, numerous awards related to sake brewing and maintaining the high quality of yeast used in sake brewing. Aged 88 he is truly our “sake superman” and is ageless. Fujii Sake Brewery’s success in producing award winning sake can be directly contributed to the skill and knowledge that he has accumulated throughout his long career.

Fujii Sake Brewery also produces an international award winning barley based shochu liquor, “Fushigiya”. This has won the Superior Taste Award given by the International Taste and Quality Institute (www.itqi.com) and has been awarded 3 stars for 8 consecutive years from 2011 – 2018.

If you would like to know more about our award winning sake and shochu, please get in touch with us using the contact form below. 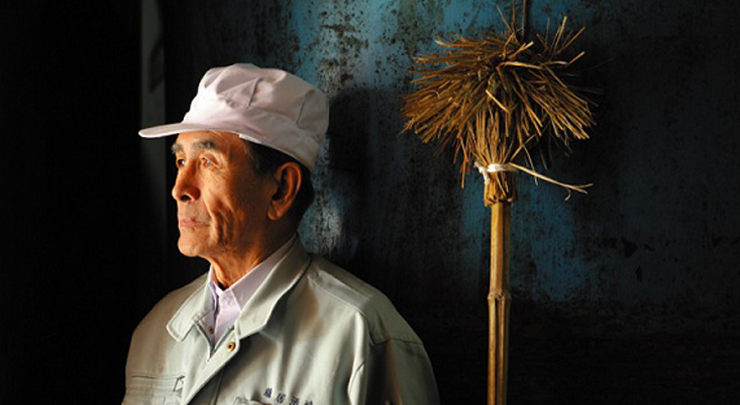 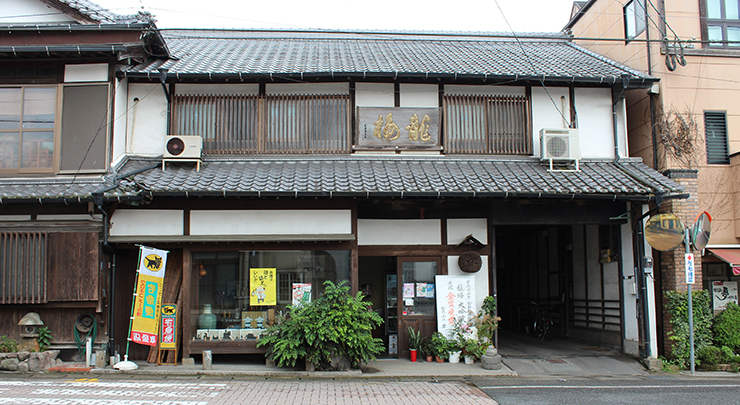 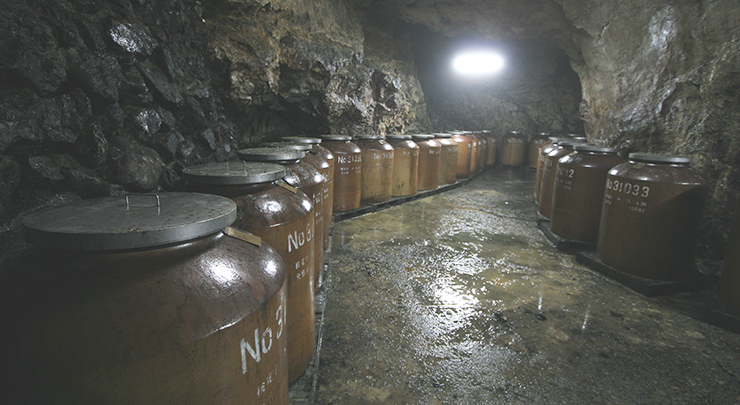 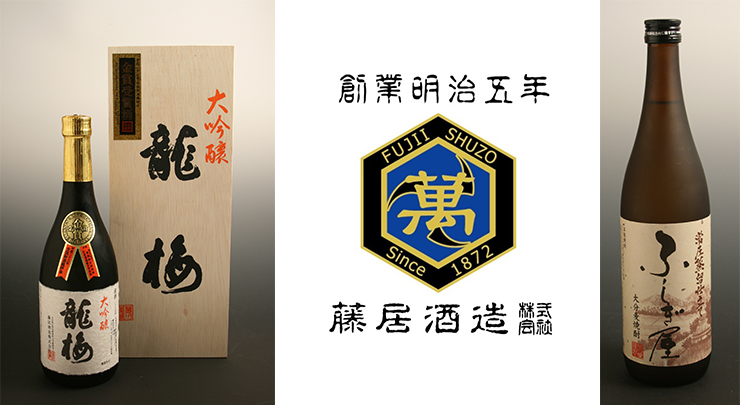 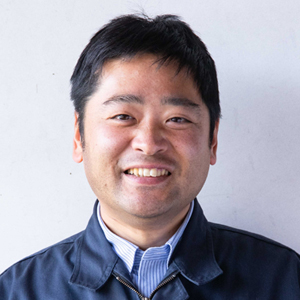 Mr. Toru Fujii grew up in Oita Prefecture and graduated from Doshisha University of School of Commerce. He wants to maintain local ties and hopes to revitalize the market by innovating in-house. He believes in maintaining a good life balance and enjoys a variety of hobbies including scuba diving, reading, fishing, and traditional flower arrangement.